The headquarters of Cuervo y Sobrinos is actually a magnificent 19th century villa, which faces the shores of the Lake of Lugano in Italy. In this office, there is the atelier for the manufacture and assembly, but also the marketing and sales departments of the company. This beautiful villa is inspired by a Cuban style that was founded in the 19th century, and full of exotic wooden furniture and atmospheres.

If you’re looking for an office that is as impressive on the outside as it is on the inside, then the Seiko Holdings Corporation is one of the best. Located in Japan, and holding almost 2500 employees (as of March 2016) the building is a huge skyscraper, full of directors, auditors, vice presidents, and the president and CEO himself. There’s plenty to look for when it comes to finding the best watch company offices around the world, but the impressive standing of the Seiko Holdings Corporation Head Office, when compared to its office in Maidenhead, UK, you are certain to be in for a surprise.

Hublot offers a very boutique hotel like look for some of their offices from around the world, and because of this it really does reflect the services that they provide. They balance style and luxury throughout their world=wide stores and offices, from New York and San Francisco, to Tsimshatsui and Taipei. There’s a lot to the head office too, and this large building has the Hublot logo on it not once, but three times, showing just how proud the brand are of its name.

With Bulova, you can find a head office in New York, and a range of offices across the world, including Italy, Germany, Switzerland, Japan, China, Mexico and more recently in the United Kingdom. The Bulova corporate trade center is a sight that needs to be seen to be believed. This huge building offers a mix of traditional and modern styles, with fountains and plants inside, large meeting rooms, a café and even a bar all included within the building. This enormous building even offers their employees a gym to spend their time in! The outside looks like what you would expect from a large university campus, with pillars, glass windows and the American flag outside. While their offices around the world aren’t quite as large and extreme, you can be sure that you will find one of the best offices in the world from all industries with the Bulova Corporate Center in New York. 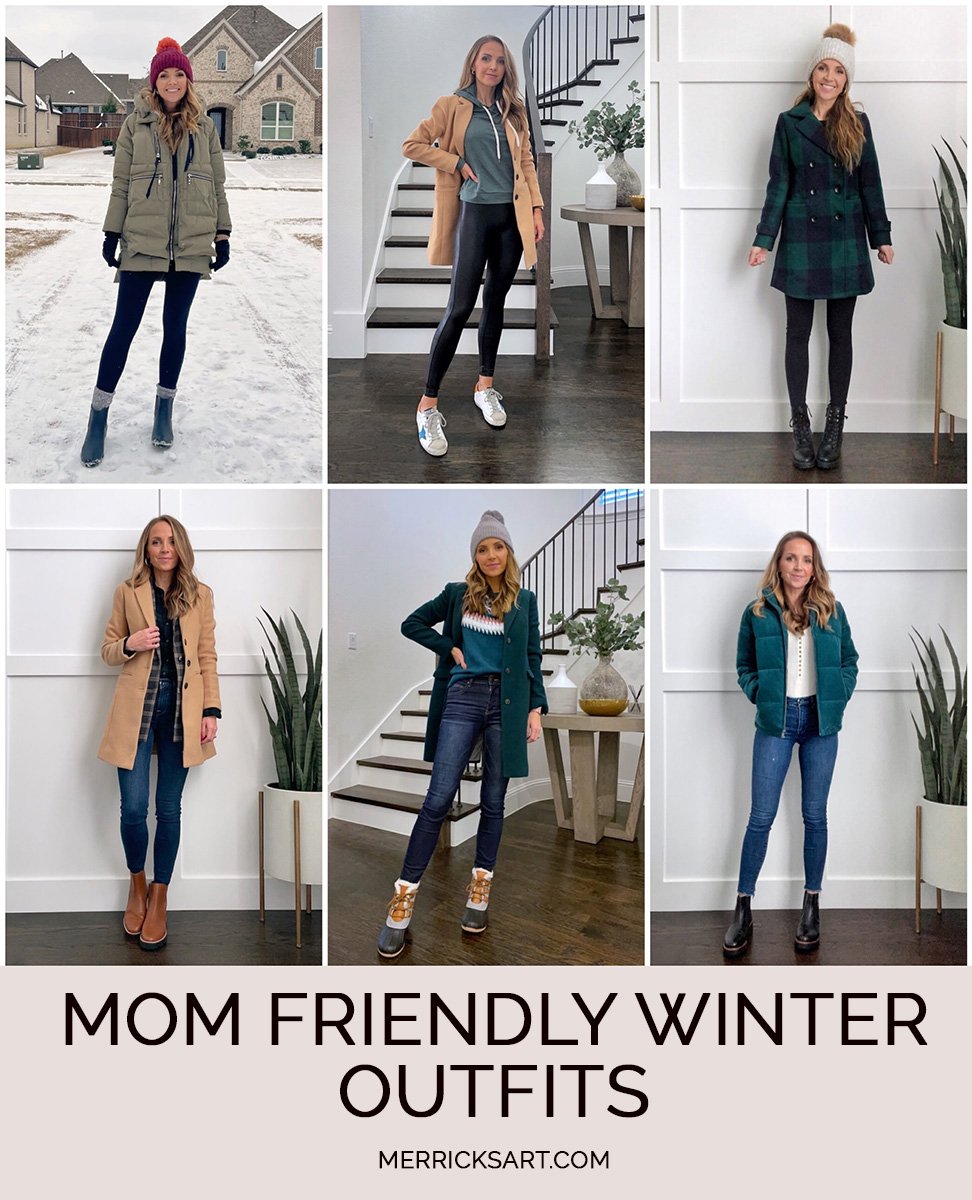 Clothing Ideas to Try During the Cold Season

Winter is swiftly approaching. It is time for a change of wardrobe and style again. It is that period of…