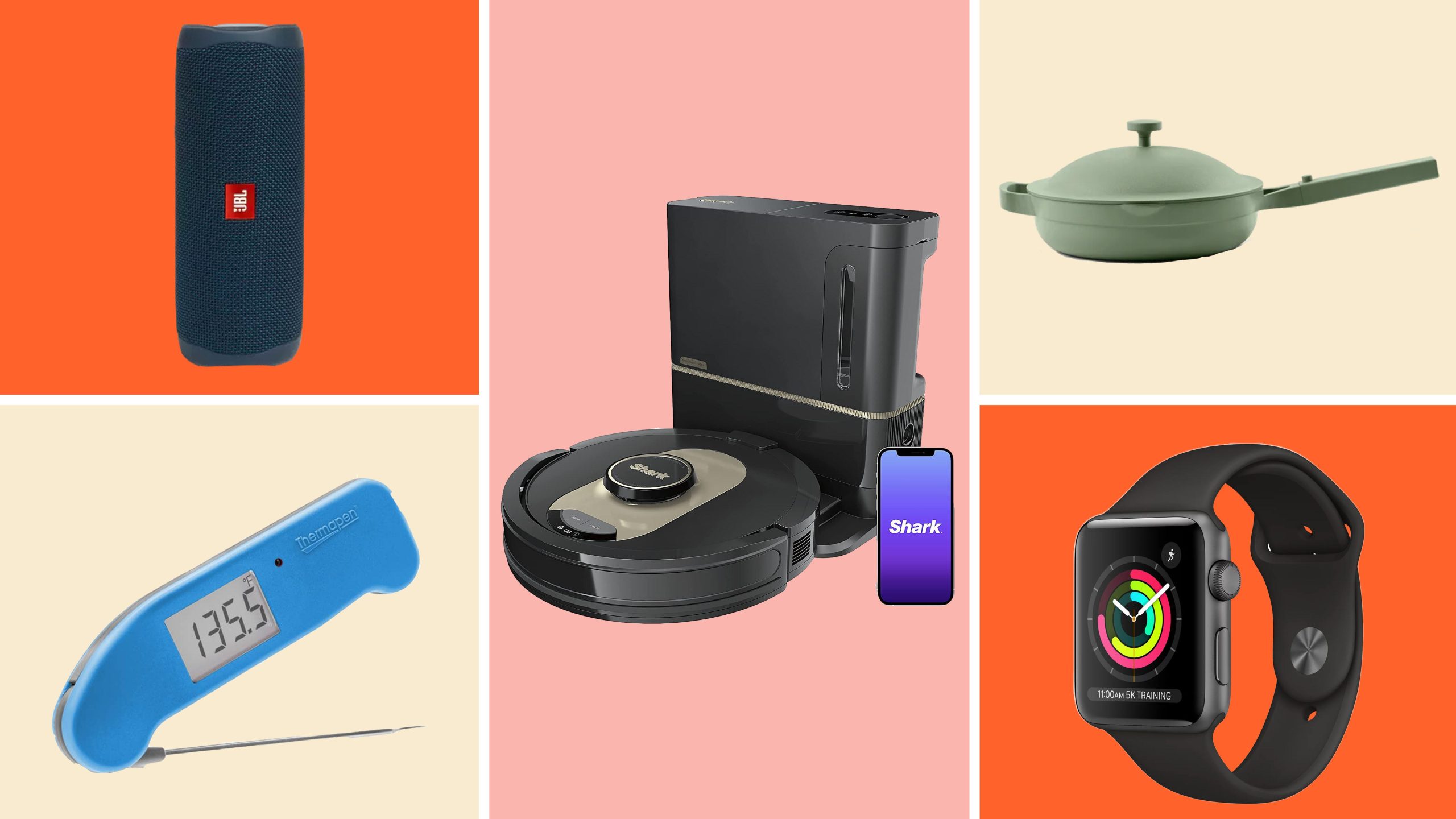 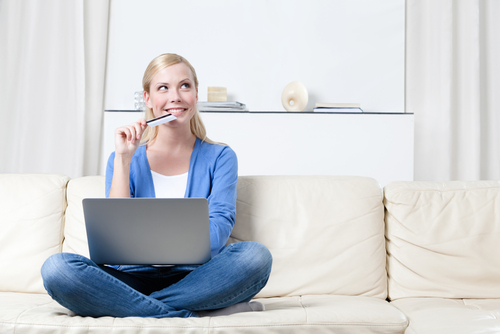 There’s some debate about when online shopping was actually invented. As early as 1971 (or maybe 1972), students at MIT used ARPANET, a forerunner of the Internet, to arrange a sale online, which may be the first act of e-commerce in history. As with most things, it slightly depends on how you define online shopping. Whatever you call it, it didn’t really become practical until two things happened within a few years of each other: First, Tim Berners-Lee invented the World Wide Web in 1990. Second, Netscape created Secure Sockets Layer (SSL), the process which makes it possible to have secure online transactions.

After that, the possibilities of online shopping and e-commerce increasingly became clear. Jeff Bezos created Amazon in 1995, the same year that Pierre Omidyar launched eBay under the less-inspiring but more descriptive name ‘AuctionWeb’. Bizarrely, right through the dot com boom, not a single of these companies became profitable. In fact, it wasn’t till 2001, the year after the bubble burst, that any online shopping company became profitable. This pioneer was Alibaba. The Chinese company isn’t well-known in the English-speaking in world but, just two years after its foundation, it was able to achieve profitability, showing a world still stinging from the burst of the dot com bubble that online shopping could generate real profits. Despite the doubts, online shopping sales continued to increase, leading investors more cautiously back to the Internet to gradually accept what consumers had known for a long time: Online shopping was here to stay.

Now, online shopping is commonplace, with more and more people becoming connected to the internet every year. Businesses are taking advantage of the relative lack of trade barriers and so are consumers, giving both access to more of what they want and need: Potential customers and potential products, respectively. Online shopping has revolutionized people’s connection with businesses, allowing people to move beyond a few trusted brands or the only stores in town and giving thus giving consumers real choice. When consumers have more choice, businesses have to innovate or lower prices – or both! – to survive. That’s exactly what e-commerce has achieved, with loads of new products entering the market to attract consumers.

New online shopping stores seem to open up every day, with other businesses providing networks to allow small businesses to trade with consumers and with each other in the giant open marketplace that the World Wide Web has become. Very few people saw e-commerce coming, even as recently as the early ’90s, but it’s now part of all of our lives.

E-commerce has massively opened up markets globally, in a very short time. It even has its own currencies (known as cryptocurrencies), most famously Bitcoin, which operate differently to conventional cash, and are only possible thanks to the technologies that make up the Web. The long-term impact of online shopping is currently unknown, but what is certain is that for most of us, we can get more of what we need and spend less money to get it. Through online shopping shoes are available alongside groceries, holidays, software and anything else you can think of.