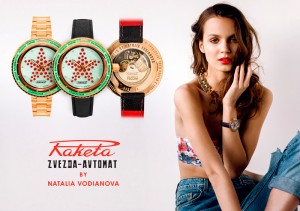 Watch Factory “Rocket” restart model “Rocket” – “Star” design by supermodel Natalia Vodianova on the basis of the mechanism of “Rocket-Automatic.” After the success of the quartz version of “Stars”, Petrodvorets Watch Factory engineers redesigned its design and mechanism. “Star” is a reflection of the nature of the modern woman.

The original combination of large natural mother of pearl dial, inlaid with ruby crystals and thin belt, is a real work of art of watchmaking. Large dial looks nice on a thin female wrist. The housing is made of steel coated with a special coating of gold color. The watch has a transparent case back through which can be seen decorated mechanism. You can choose a model with a genuine leather strap or steel bracelet from solid elements. 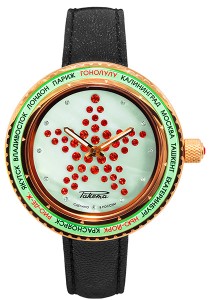 The main features of the design kept the spirit and tendencies of the classical model 1974 combines the experience and achievements of the Soviet watchmakers, modern design and manufacturing solutions. “Launch Machine” – a unique new self-winding movement, the first in 30 years in Russia.

Caliber been crafted with the participation of the former director of production Rolex. According to some criteria new mechanism already exceeds calibers known Swiss companies. Petrodvorets Watch Factory – the oldest company in Russia and one of the few world factories that produce its own watch movements from A to Z, including spiral and balance. Since 1961, the factory produces watches “Rocket”, named in honor of the first manned flight into space, Yuri Gagarin.

It sometimes feels like there’s a new mens watch brand out every week, which can make it hard to know… 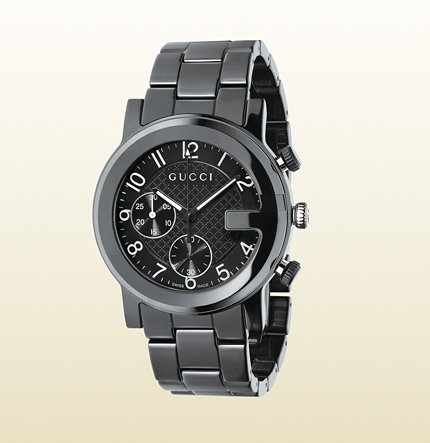