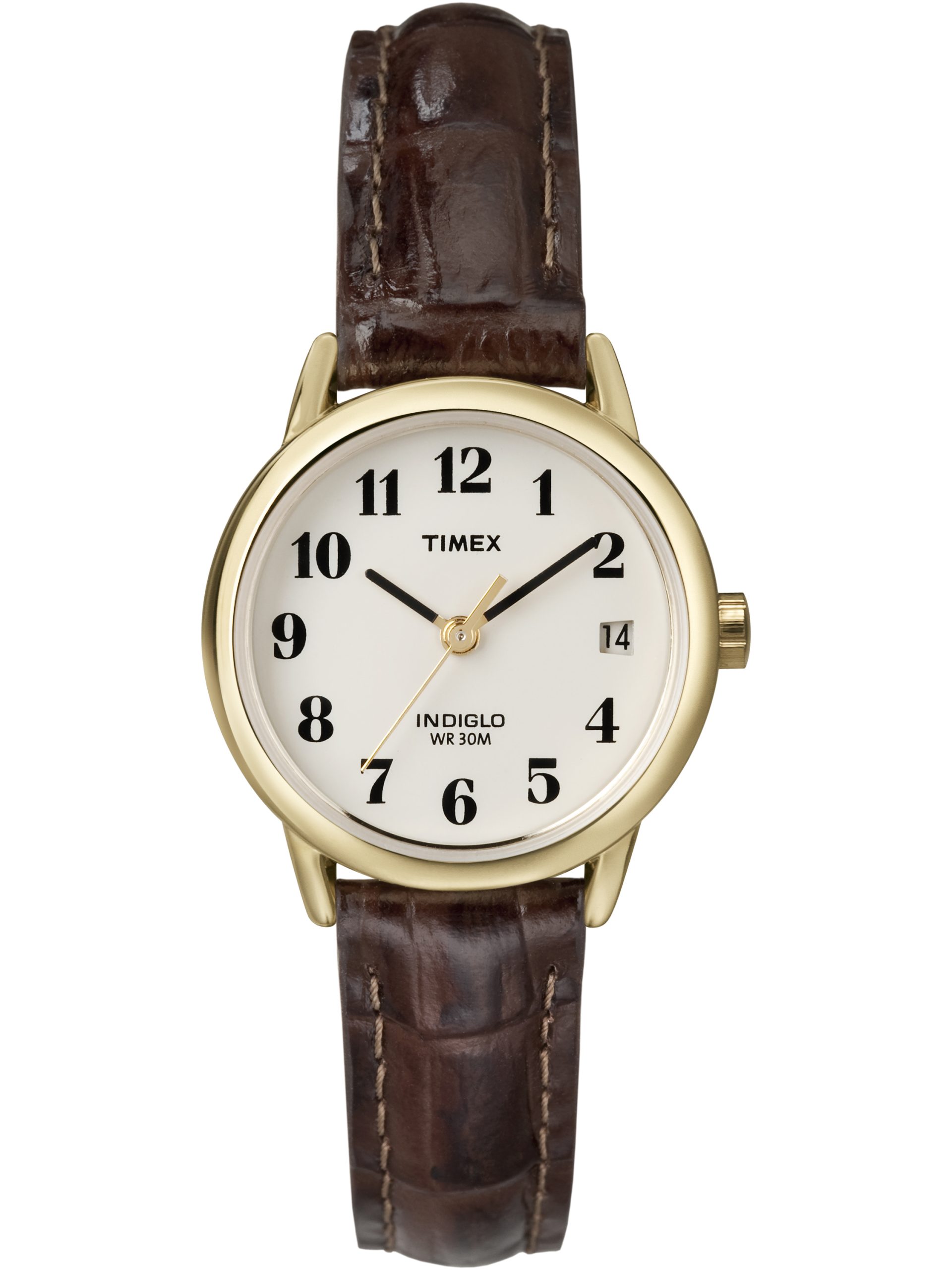 The arrival of autumn has caused the planned changes in the program to promote TIMEX in Russia. Instead of bright and extravagant models Fashion Collection at the forefront watch series Classic, Sport and Outdoor.

Fall offensive consumer company Business & Watch – TIMEX Group exclusive distributor in Russia – which began with the mass production of printed products. This is primarily POS-materials for all watch collections.

In addition, the directory out of new products and the most popular models of Timex, recommended the sale between the autumn / winter 2005-2006. And, finally, is the second published account “manual for the seller TIMEX”. It includes a brief history of TIMEX, talks about the company’s products and its advantages over competitors, contains a functional description of the most complex models.

According to the consultants shops “Sportmaster”, which sells sporty line TIMEX, this edition – simply irreplaceable thing in their work. One of them, the seller “Sportmaster” MEGA (Khimki) Eugene Wolski, characterizes the brochure: “In the line of our store quite a number of complex, multi-sport systems from TIMEX. And despite regular training sessions with the staff, conducted by Business & Watch, without good benefits for sales, we would not have spent one week learning all the functions of hours. And what would our customers to listen to confused explanations!

Now, none of my colleagues there the slightest difficulty with learning innovations. And if something dropped out of sight, there is nothing wrong with that, along with the buyer to look into the well-published guide and clarify a particular function of hours. ”

In any season and in any weather one of the most popular collections is the TIMEX Expedition. Home News Autumn combines the design and function of the two most popular among Russian “travelers” models on sale there was a dial Timex Expedition E-Compass (just indicating the direction to the north) to “camouflage” design.

Has undergone a series of changes Expedition Adventure Tech. Three of its first model equipped with a thermometer, barometer and altimeter, will be available only in mid-spring, but has been so successful and popular with customers that by the beginning of autumn TIMEX decided to extend the streak to 15 models by equipping some of them electronic compass. All new items will be accompanied by TIMEX promotional materials and point of sale, they will be provided with special displays, allowing maximum attention of buyers.

In autumn and winter high-demand hours, both for conventional and for extreme sports. For skiers, skaters and fans of frosty morning jogging TIMEX recommends the traditional set of sports cars – from well-reputed Ironman’a to democratic models of the 1440.

But fans of ski and snowboards, but you should pay attention to the model Timex Ironman: Shock, Shock Magnum and Shock Midsize.

Heavy-duty casing of this watch will withstand any blows, models equipped with all possible functions – from the stopwatch with memory and multiple time zones to the alarm clock and night light Indiglo. These hours can not just ride along mountain trails, and dive into the deep. All models are maximum water resistance – 200 meters.

Oh and if we are talking about diving, then, no doubt, in the winter of his charm can only estimate the swimmers and fishermen. True, if the first dive into the hole itself, the latter prefer to omit it in gear and watch TIMEX. This is not a joke, and know-how of Russian fishermen, of which I was recently told. Its essence is this: watch lowered into the hole and measure the temperature in different layers of water, so that, knowing the habits of fish, determine the depth at which it stands.

Sure, and lovers of extreme sports, and fishermen is another useful feature watches TIMEX – long strap with Velcro. Models with mount can be easily put on and over the ski suit, and on top of many layers of winter fishing ammunition.

TIMEX tries in each model to allocate an element that clearly associated with a specific target audience. Thus, the novelty classic collection designed for people who have achieved something already, so value their time, appear Perpetual Calendar and Easy Set Alarm. For young people is of paramount importance-catching design and a large quantity of various functions. For women TIMEX produces original fashion model.

With the fall of the promotion will be supported by models TIMEX large-scale advertising and PR-companies both in Moscow and in the regions.

Moreover, PR-publication will be released in the “core” journals: the benefits of Outdoor collection will be told about travel, tourism and fishing, sports line will get its share of PR-support of the men’s and sports publications.

In addition, in the pages of point of sale will be conducted and contests with prizes from TIMEX, – said the head of special projects TIMEX Igor Baibekov. According to the management of the company, all of these measures in the near future TIMEX will take its rightful place in the Russian market. 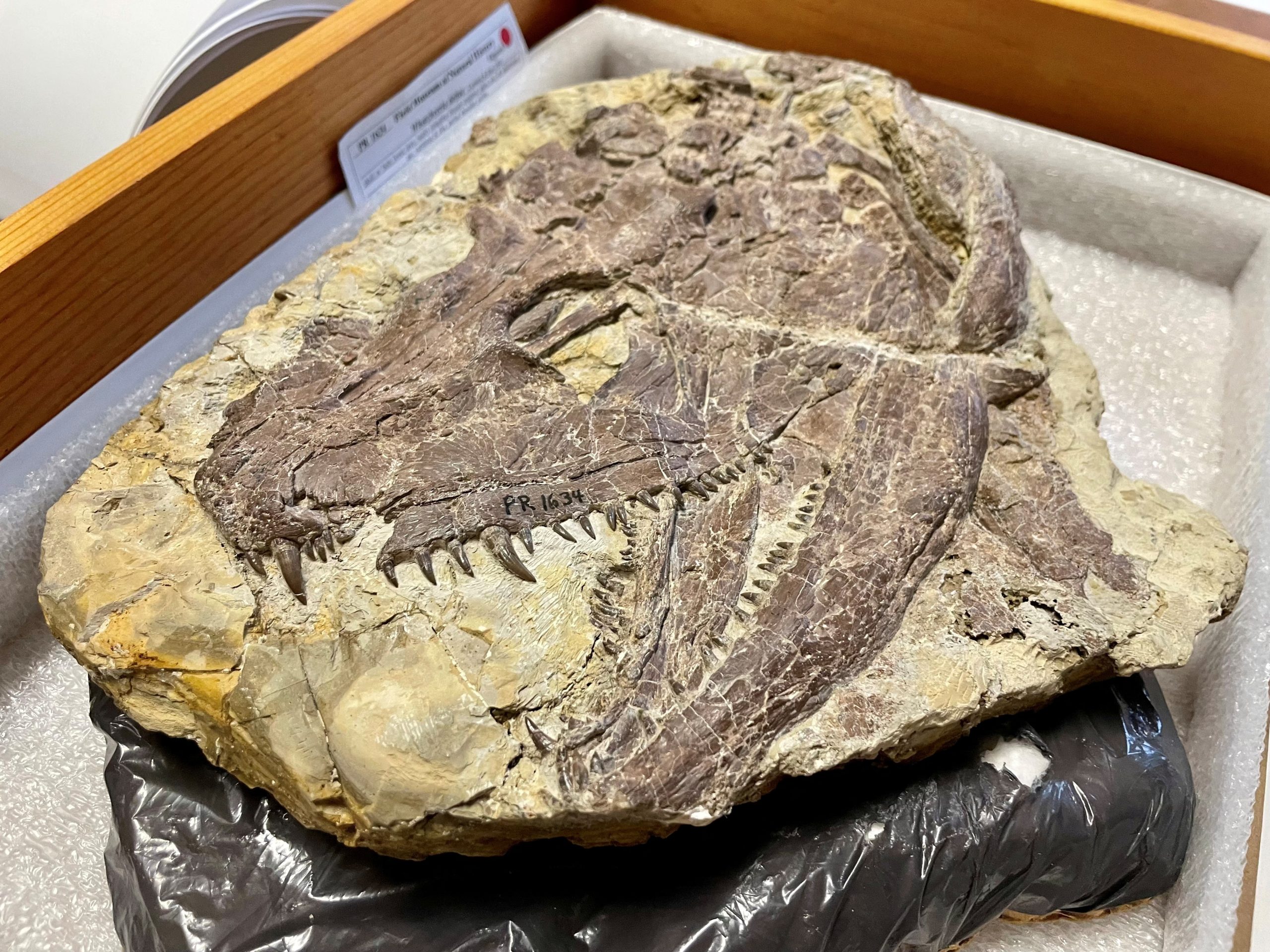 The same Hamilton.The Russian market has come a new brand – Hamilton, part of the Swatch Group.

The Russian market has come a new brand – Hamilton, part of the Swatch Group. How does it feature in what consumers calculated and how promising in our country?