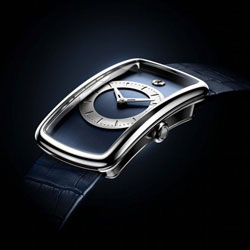 Time is infinite, and appearances in such ways to measure it. I always follow with great interest trademarks of Haute Horlogerie niche as Badollet. By implementing a few times a year, and working on commission for almost a small number of wealthy enthusiasts, their creations – Geneva-made – are always much sought after.

What is a minute repeater as the Observatoire 1872, or a spectacular tourbillon – like the Tourbillon Stellaire last year, Badollet timepiece has accustomed us to “visually” complicated by the aesthetic point of view does not go unnoticed.

With its sleek and thin lines, instead, the new Badollet Ivresse presented at Baselworld 2012 is off sharply from those who preceded him. The soft curves of the rectangular case in platinum and blue dial, discreetly wrap the wrist of the wearer. Contrasts – wanted – have all expressed by the machining and different shades of color.

The dial, with a ring in the center, has a brushed finish and the latter, thanks to the play of light and shadow that are created; it seems almost to be floating. The very simple design of the hands and the whole is only interrupted by the griffin at 12, Badollet emblem.

To explain this, there is a reason. Behind the pleasant new design is the important Ivresse pen of Eric Giroud, author or co-author of some of the most iconic luxury timepieces as seen in recent years – to name but a few – Harry Winston Opus 9, MB & F HM # 2 SV and the recent LM1.

Do not you say never, but under these appearances that follow the rule winner of “less is more” moves a very complicated Caliber – with flying tourbillon designed exclusively for Badollet.

The tourbillon cage is positioned on the back to an old tradition, but fortunately it is visible through the transparent back. Its unusual shape “8” suspended in the air and secured by a single bridge, is nothing short of mesmerizing.

Another detail of this manual Caliber – which certainly will crack fans – are its unusual rectangular shape, the fact that it is often little more than 6 mm, that the main platen, as the arrangement of gears that form the so-called ” train time “is curved. 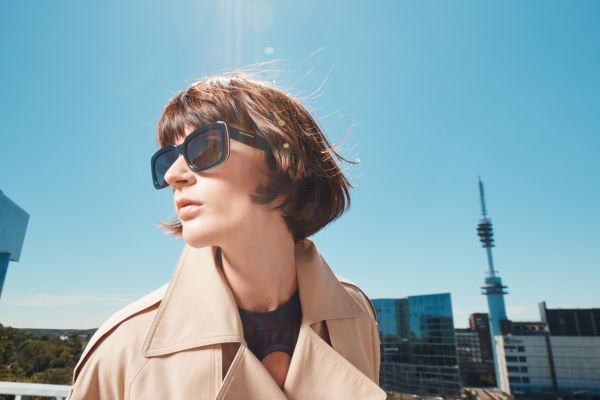 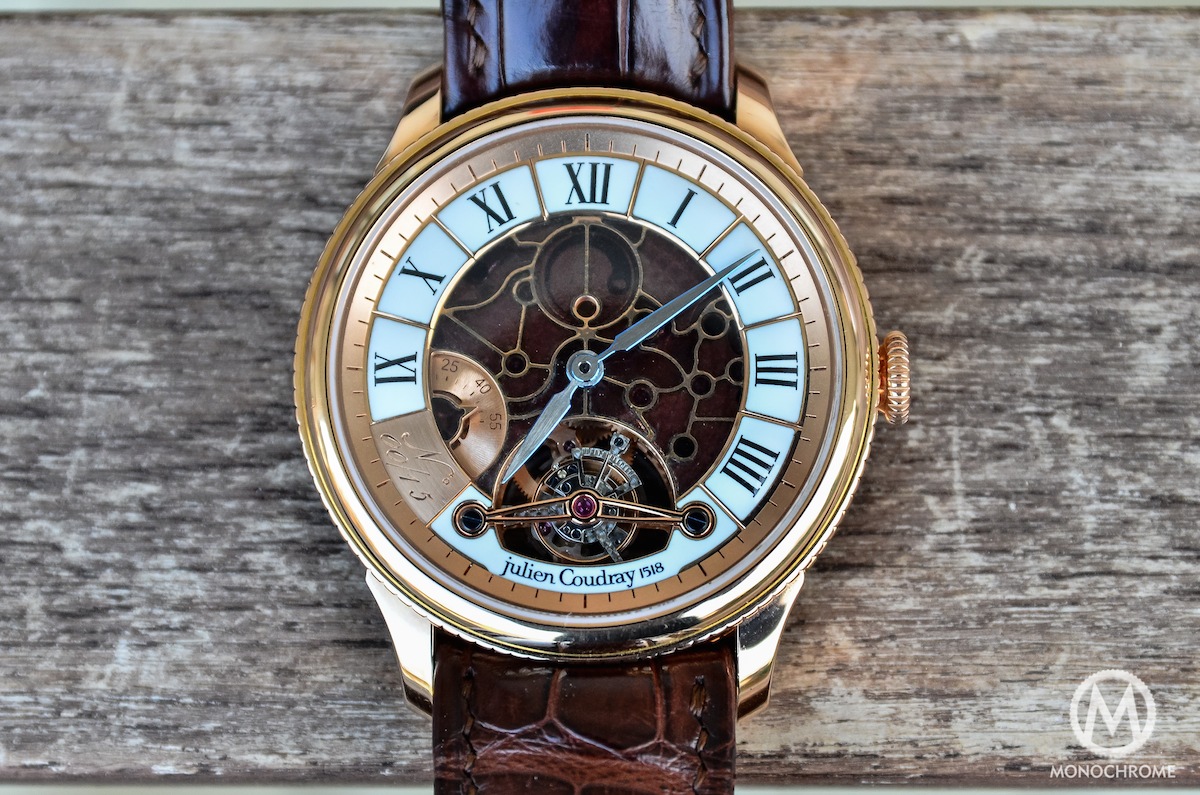 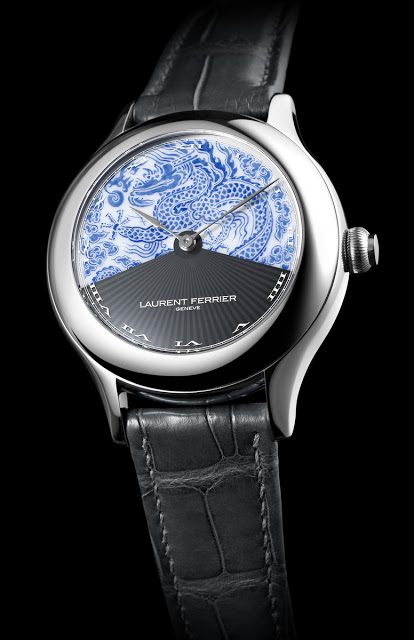