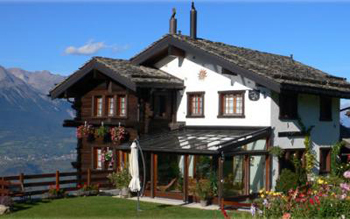 Swiss watch industry again on the rise over the past six months, exports increased by more than 10 billion francs. Part of the profit makers are investing in the development of the industry and attract new workers. According to the recently published semi-annual report, Swatch Group, the beginning of this year, the company hired 1,000 new employees, of whom 700 work in Switzerland, 300 – abroad. At the end of 2011 the state increased by 1,350 people.

To date, the Swiss watch industry employs over 56,000 people.

According to the Union of Swiss watchmakers Tsolh Elizabeth, is very high and very regular rate, “because it reflects a serious bearing on the work of the people working in this industry.” Although this indicator does not record call: in 1970, but the beginning of the invasion of quartz, one of the main branches of the Swiss economy were employed just over 90,000 people.

By the mid-80s, this figure fell by almost 35%, closer to the 90th the situation was stabilized, and in the new millennium, the trend growth of recruitment activity.

According to the spokesman trade union Unia Anna Ruben, “the watch industry, annually bringing huge profits to the State, is experiencing a great time. Such dynamics of no one else in Switzerland.”

According to experts, the development of the watch industry may affect only a sharp decline in demand in Asian markets due to the approval of the position of local producers.